A Business Improvement District (BID) is where businesses come together and decide what additional improvements they want to make to their town.

They decide what it will cost them, as well as how these improvements and projects will be managed and delivered. BIDs are funded by the businesses that benefit from them, and the money is ringfenced so it can only be spent in the BID area, and on projects that they have agreed to in the Business Plan.

Since BIDs were first introduced to the UK as part of a pilot scheme in 2005, more than 150 BIDs have successfully been established. The Guildford BID will last for 5 years, and after this town centre businesses must hold another ballot if they wish for a BID to continue.

Experience Guildford was successfully voted in by ballot in October 2012. All eligible businesses within the BID area were issued with ballot papers and simply asked whether they were in a favour of Guildford becoming a Business Improvement District. For the ballot to have been successful, two conditions had to be met – the first was that more than 50% of the businesses that voted had to be in favour in terms of number. The second condition was that of those that voted ‘yes’, they had to have a greater total Rateable Value than the businesses which voted no.

We began our 2nd term in February 2018 having been voted back in again by the town centre businesses in November 2017 with a resounding yes vote!

Meet The Board of Director’s 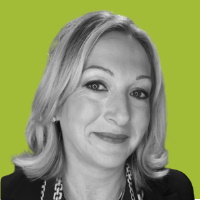 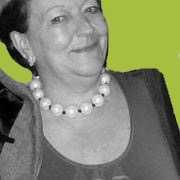 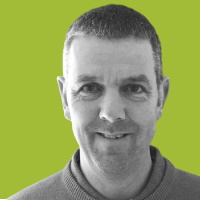 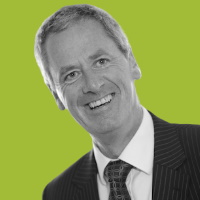 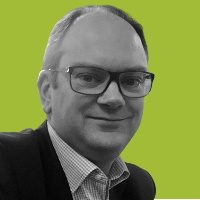 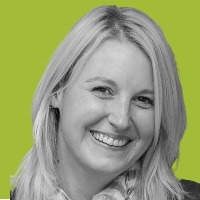 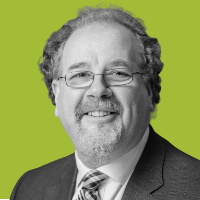 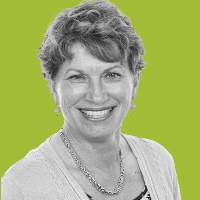 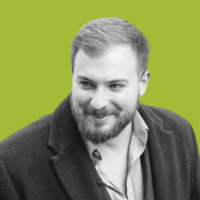 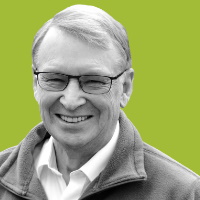 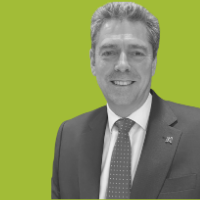 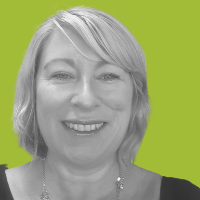 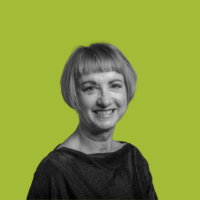 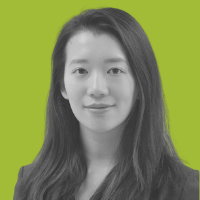 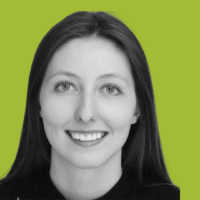