Mayor of Guildford, Councillor Dennis Booth, town centre businesses, and other representatives of the town enjoyed a celebratory evening at the Yvonne Arnaud Theatre on Monday 5 September as Experience Guildford crowned the town’s customer service stars.

Now in its  eighth year, the Experience Guildford Customer Service Awards have gone from strength to strength with nearly 2000 residents and visitors to the town voting for their customer service heroes. Hosted by Nick Wyschna of the Guildford Fringe Theatre Company, the awards also featured musical entertainment from the Charley Farley Sunday Four and musical numbers from The Guildford Fringe Ensemble.

Nominations for each of the award categories were announced in July and since then each shortlisted business has been visited by a secret shopper to be finally crowned king or queen of their category. 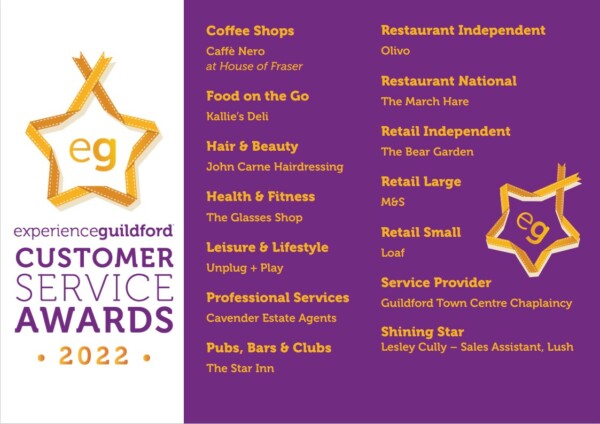 “It means everything to me to have won this award. I’ve been at Lush for a year now, and have loved every minute, plus I’ve also shown that I’m good with the public, and I love that. I’m absolutely thrilled that my manager has recognised that too, and put me forward for this award. These awards are hugely important for Guildford, helping buoy up everyone who works here, whether that be in retail, pubs or restaurants. Sometimes it’s a hard job, but we all love it, and it’s so nice to be recognised.”

Commenting on this year’s awards and the calibre of entrants, Amanda Masters, chief executive at Experience Guildford says;

“What an incredible evening, and an incredible feeling to have the awards back up and running after a two-year break. Yet again we’ve been bowled over by the calibre of entrants, and by the fabulous response we’ve received from the public in terms of the number of votes received. These awards consistently deliver that well-earned recognition that our local businesses deserve, and are more poignant  than ever following the pandemic.”

Andrew Colborne-Baber, owner of The Bear Garden who  scooped their seventh award in the Retail Independent category says;

“We are so very proud to have won again this year, and I’m very lucky to have such an amazing team at The Bear Garden who deliver 100% customer service every time a customer visits. It’s also great to see the awards back after the pandemic, and to see everyone together celebrating Guildford.  You’ve only got to see the reaction this evening and what they mean to people involved – it really does make a difference.”

“Street Angels is run by volunteers, and it takes something to be out there from 10 at night to 4 in the morning every weekend to help make a difference in the town. To have that recognised is testament to their efforts and an amazing response from the local community.

“The Customer Service Awards are great at recognising individual shops, businesses and people, and letting them know that they’re doing a great job.”

To request the full size, high resolution images from the event email francesca@experienceguildford.com. 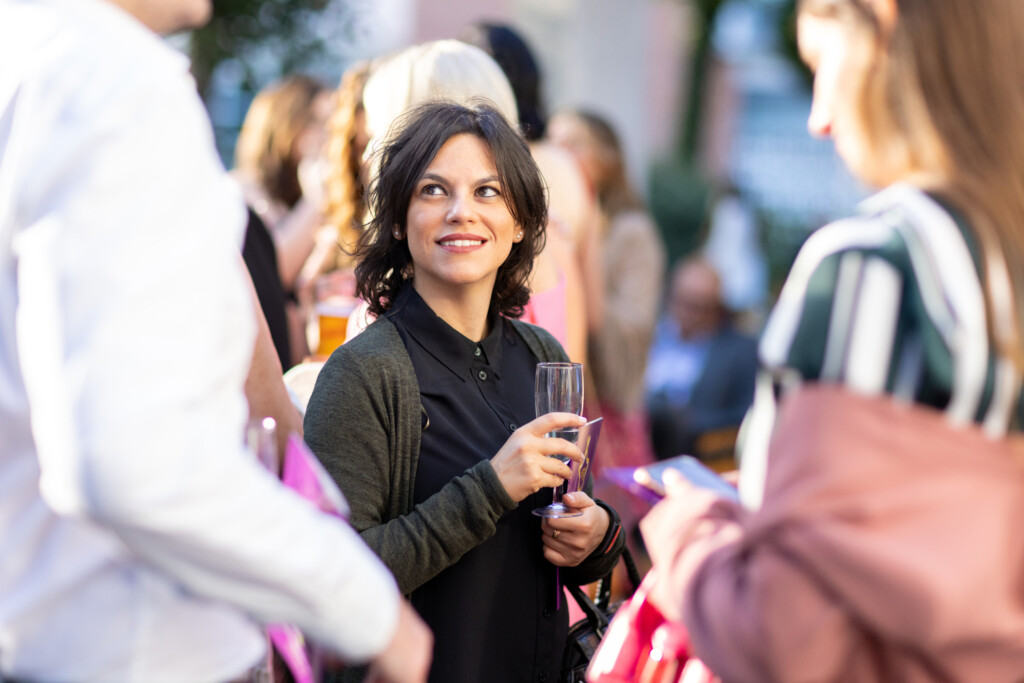 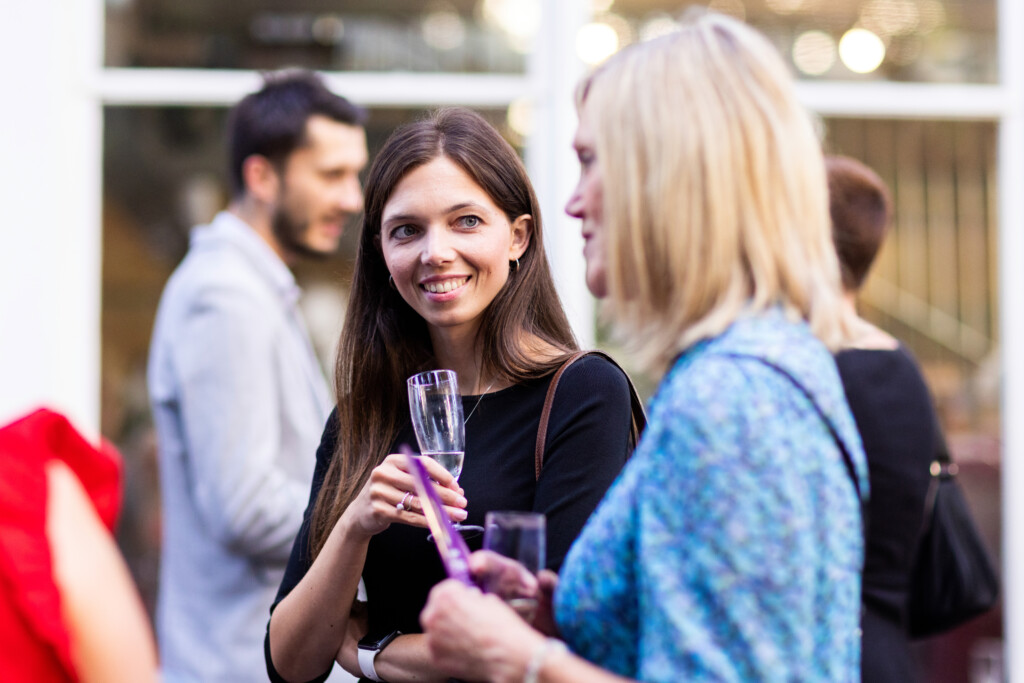 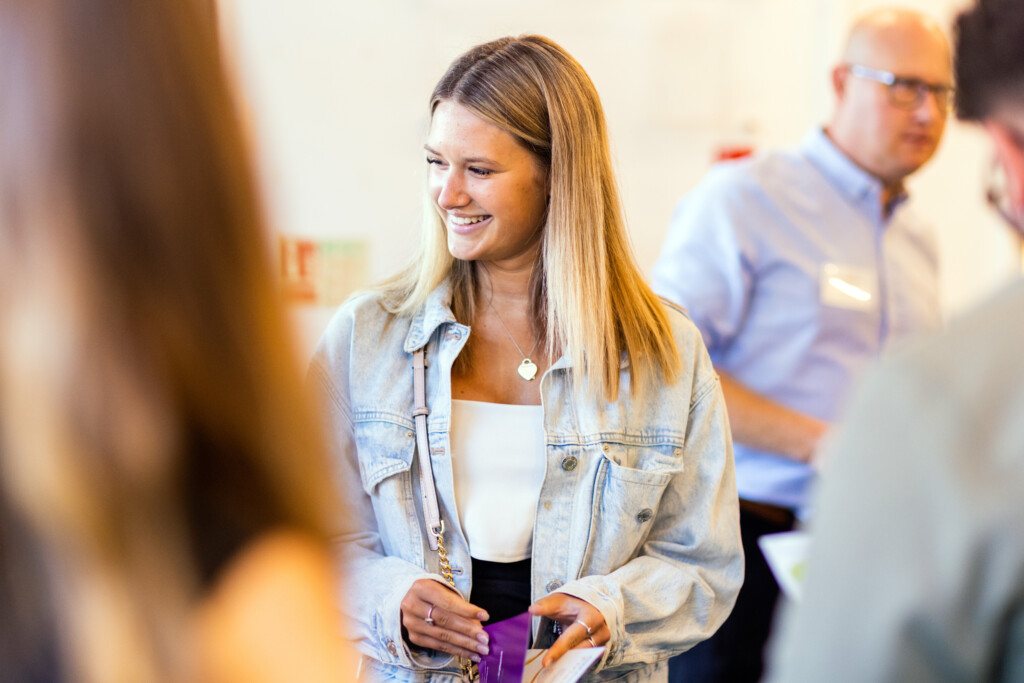 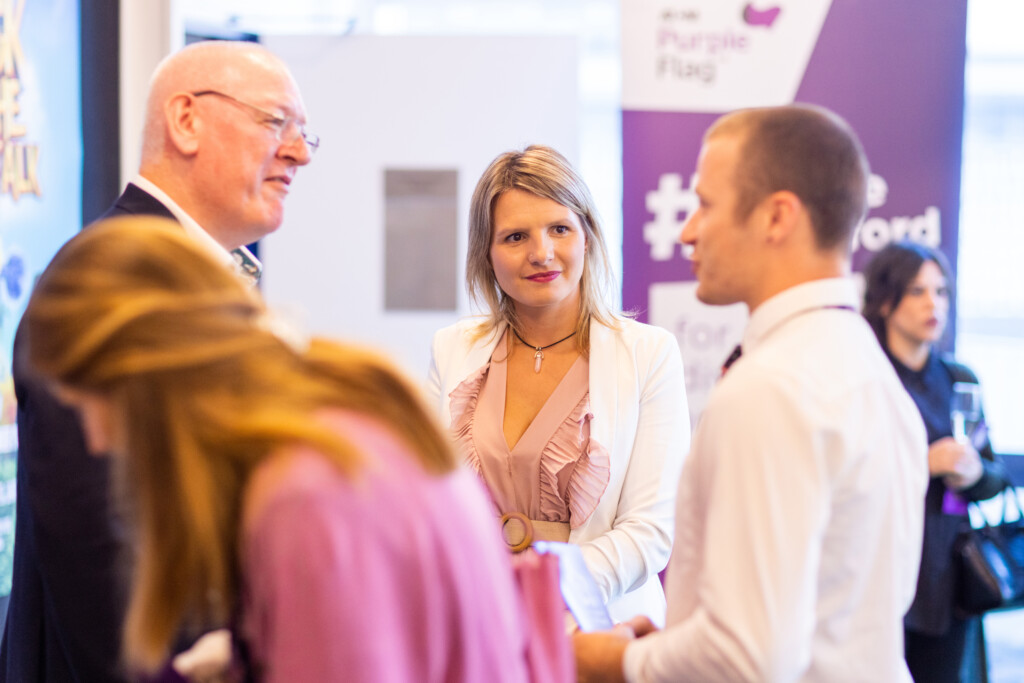 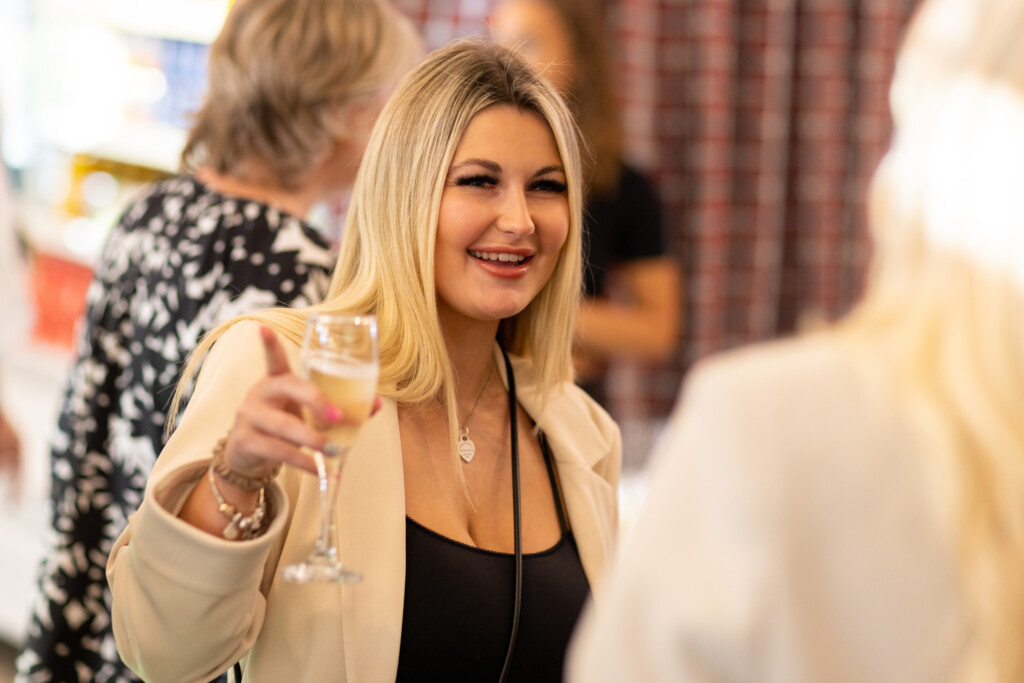 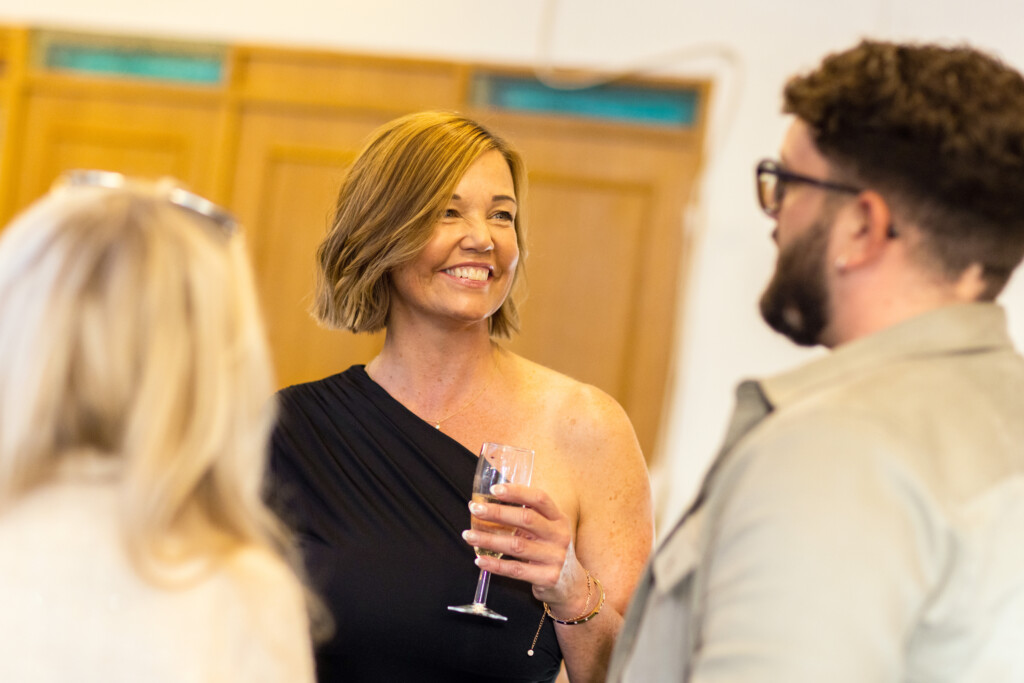 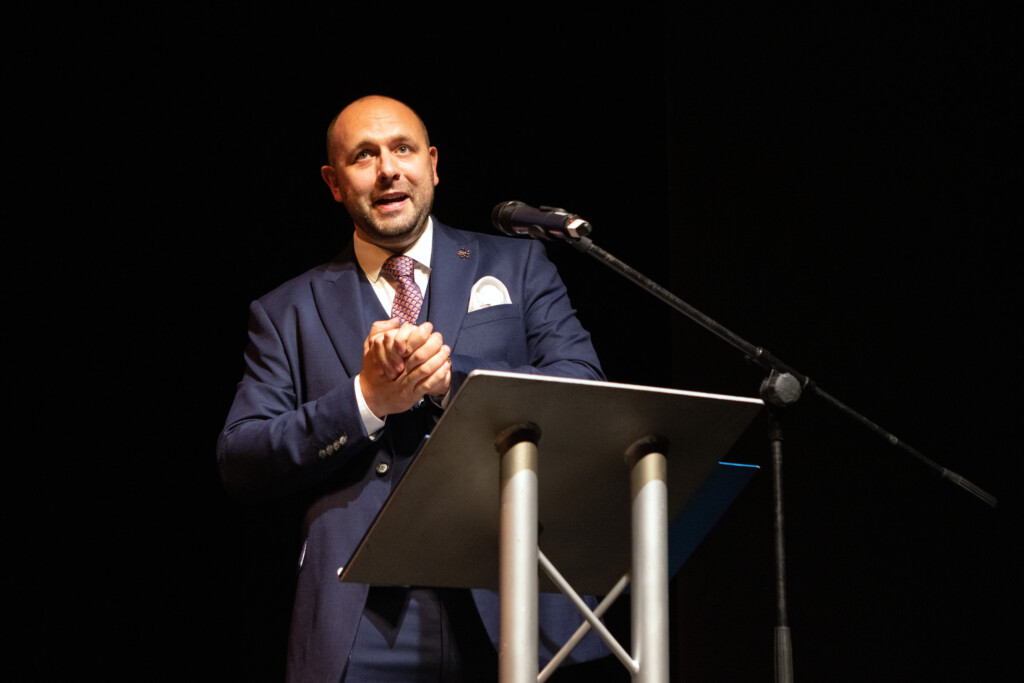 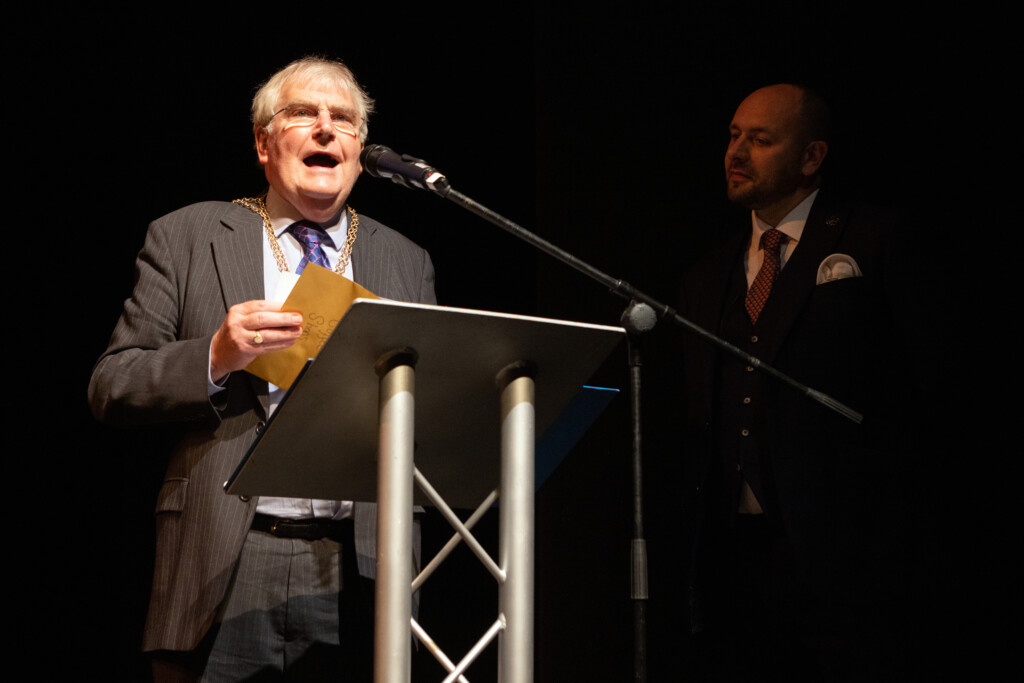 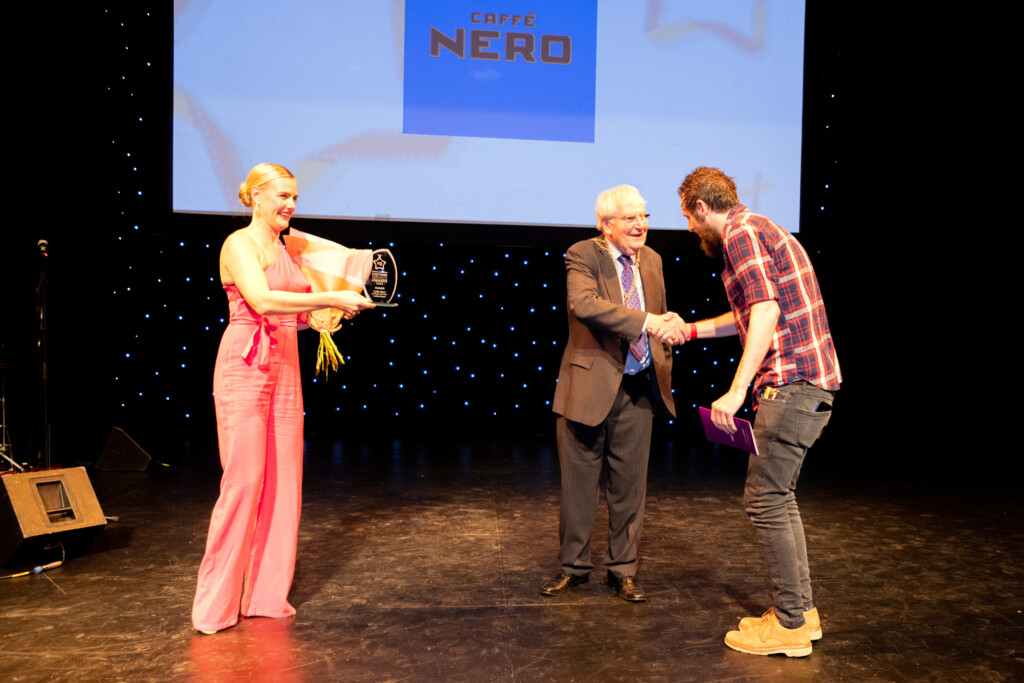 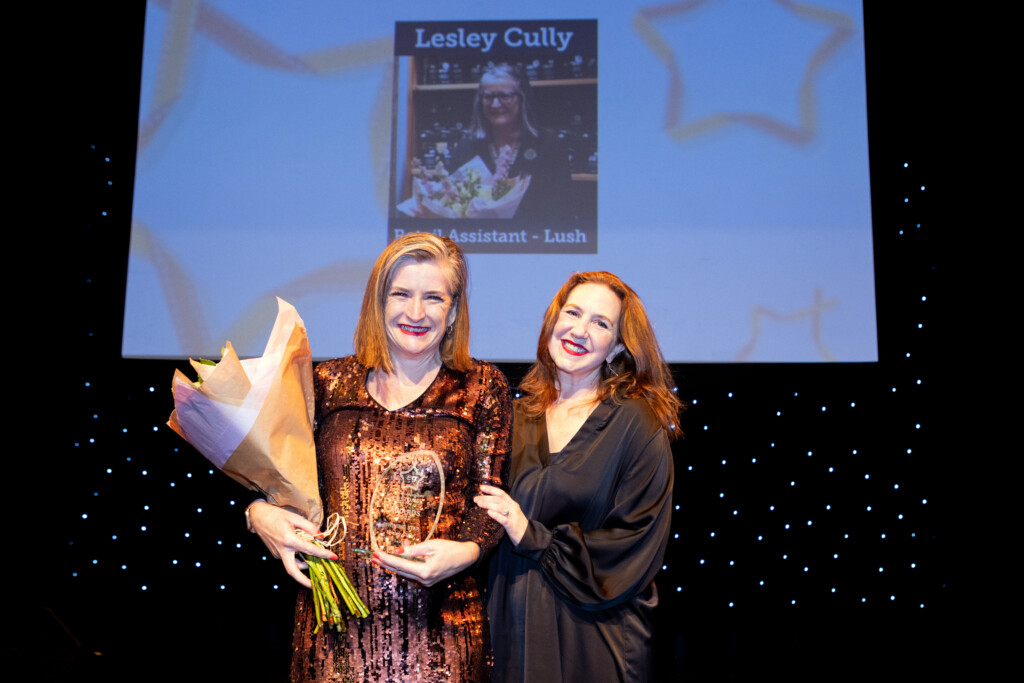 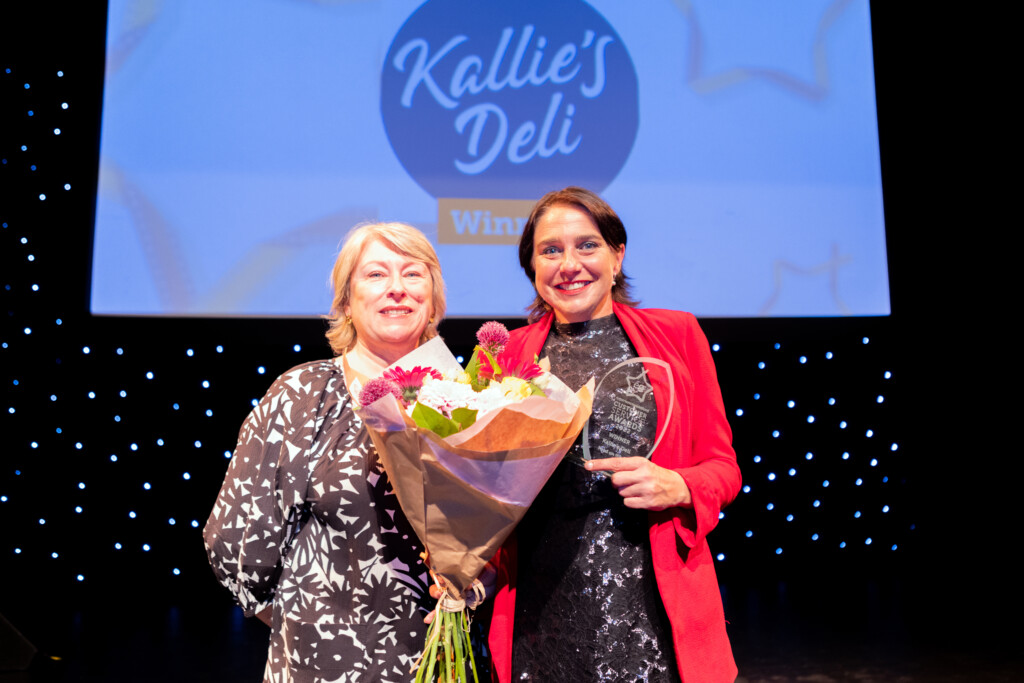 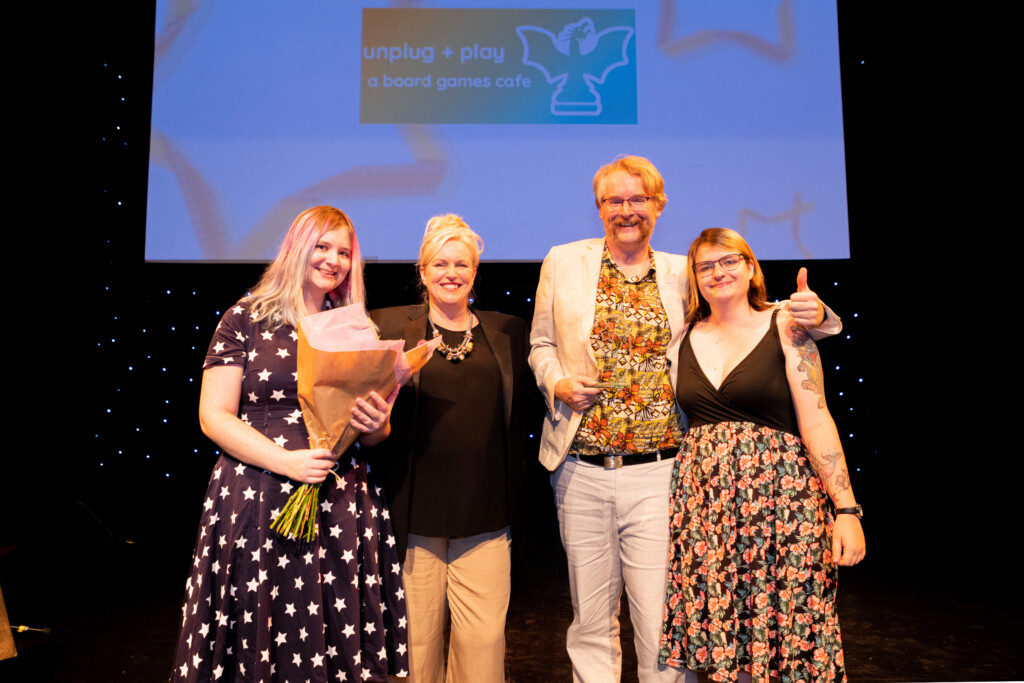 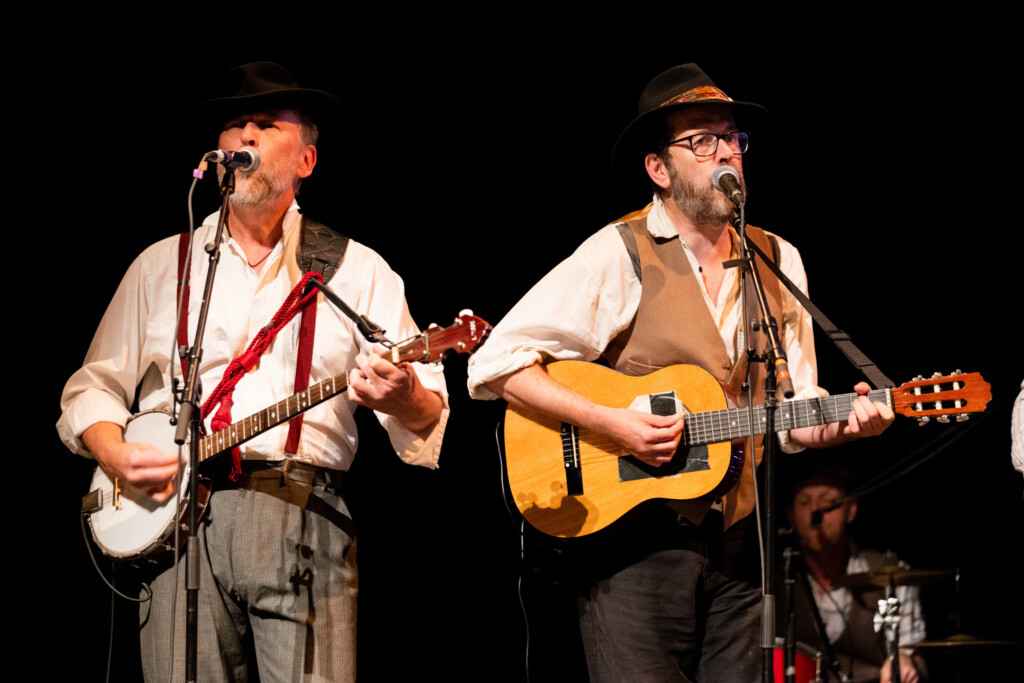 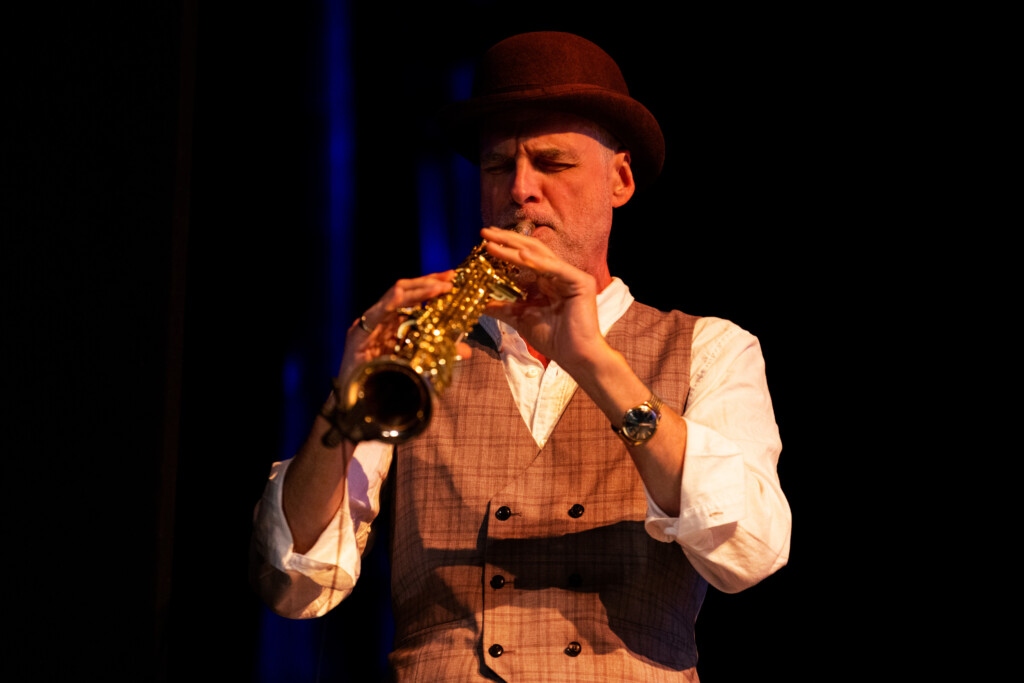 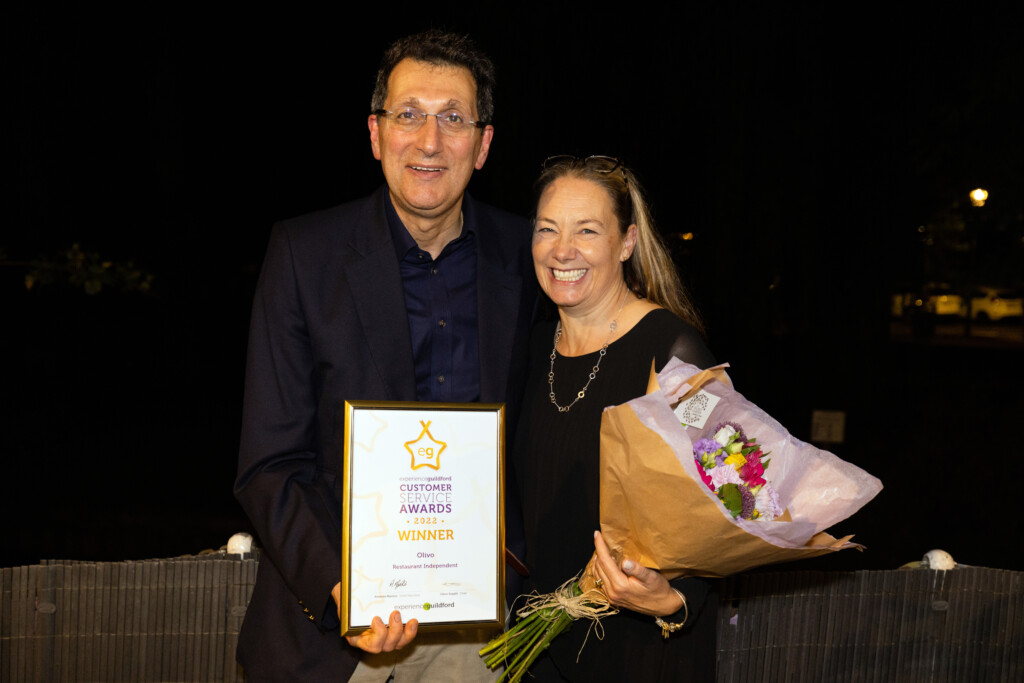