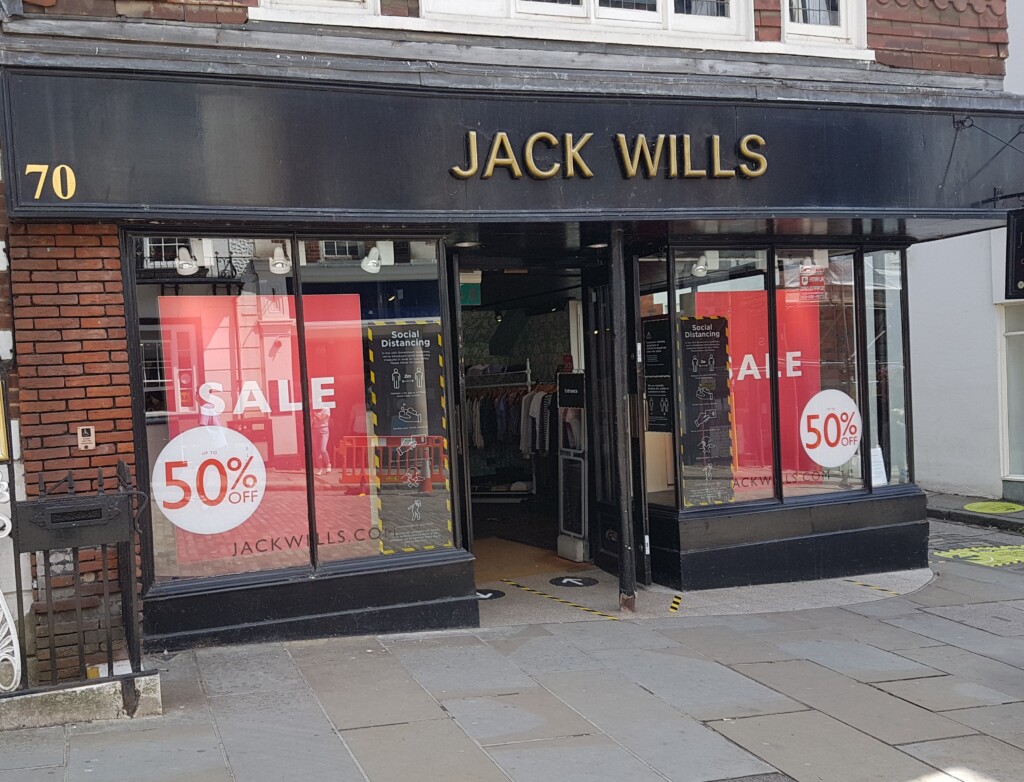 Established in 1999 as a single shop in the seaside town of Salcombe, Jack Wills is a British lifestyle brand. Known for its high-quality, heritage-inspired wardrobe classics, Jack Wills epitomises a carefree, youthful sprit – intrinsically charming, endlessly optimistic and unapologetically British. Since 1999, Jack Wills has expanded to become an international brand with 100+ stores worldwide, including the UK, US, Hong Kong, Singapore and the Middle East and shipping to 130+ countries via jackwills.com

From the iconic British university towns of Oxford and Cambridge, the Ivy League campuses of Harvard and Yale, and the bright lights of Hong Kong, Jack Wills is travelling the globe proudly planting the Union Jack at over 60 stores and counting. 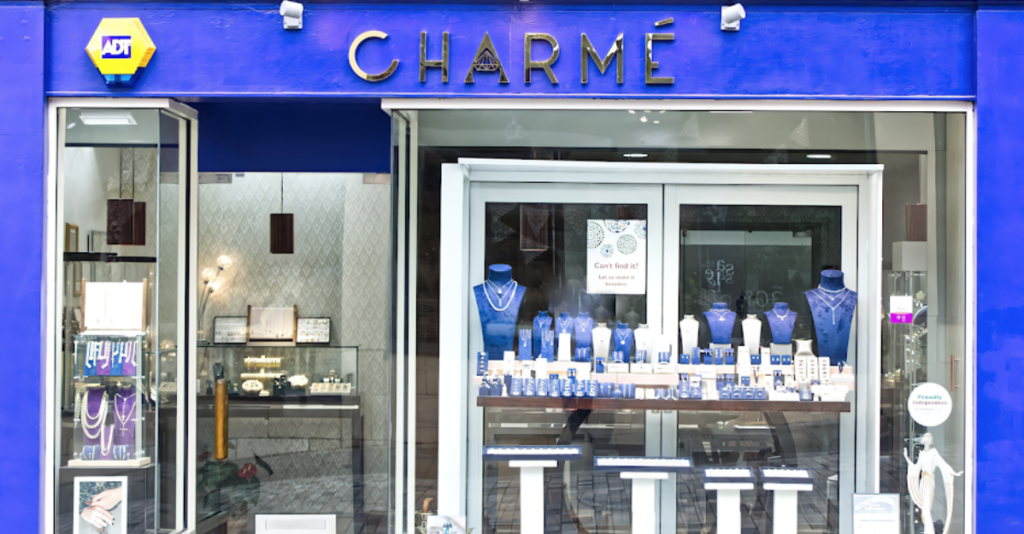 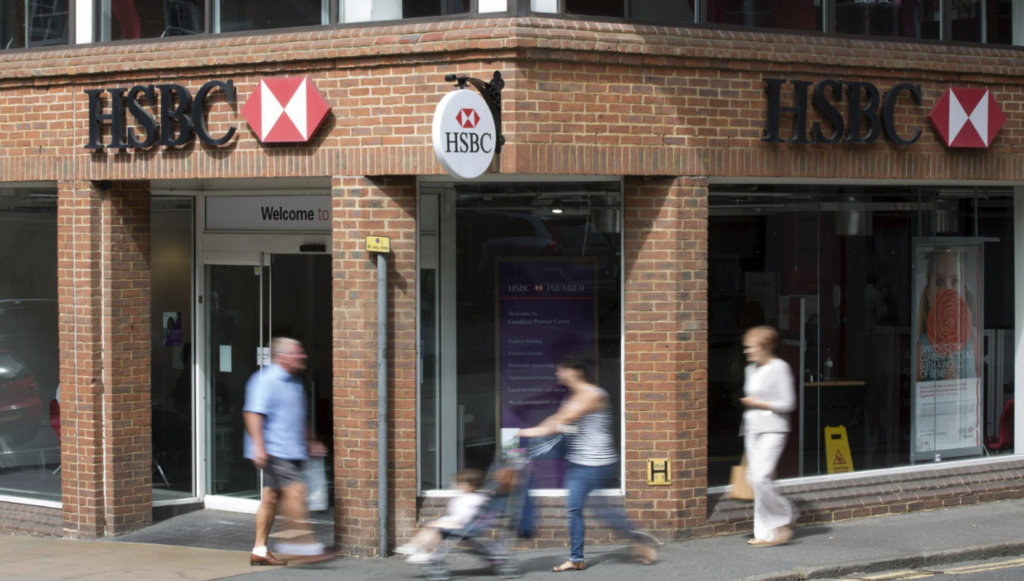 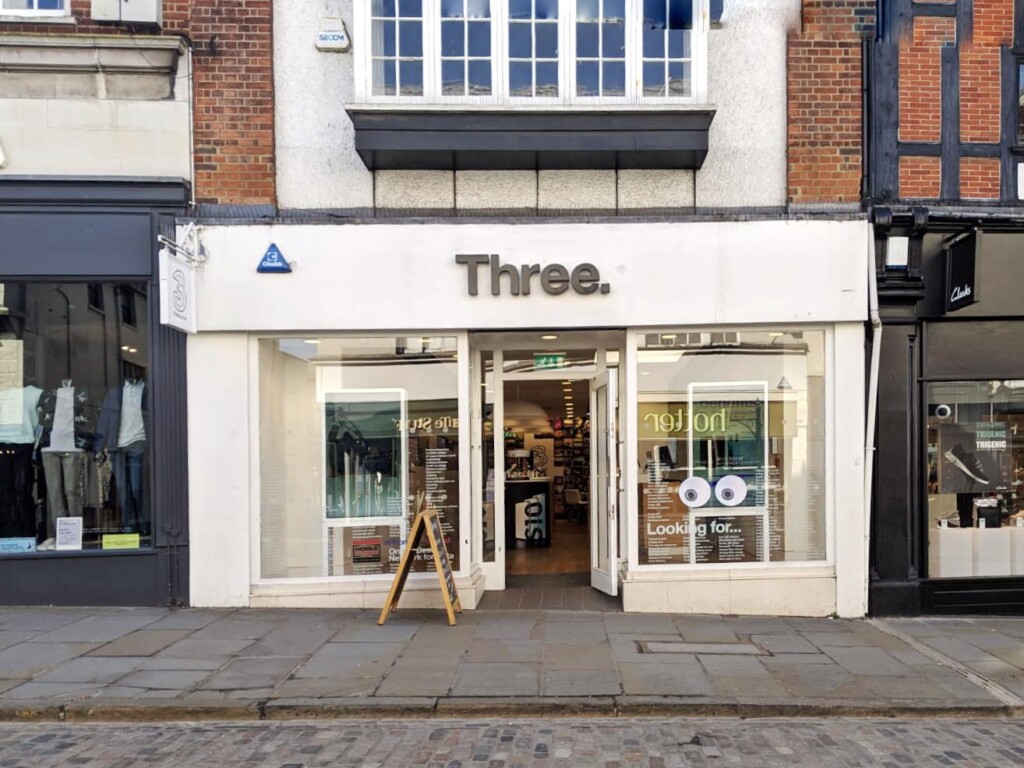 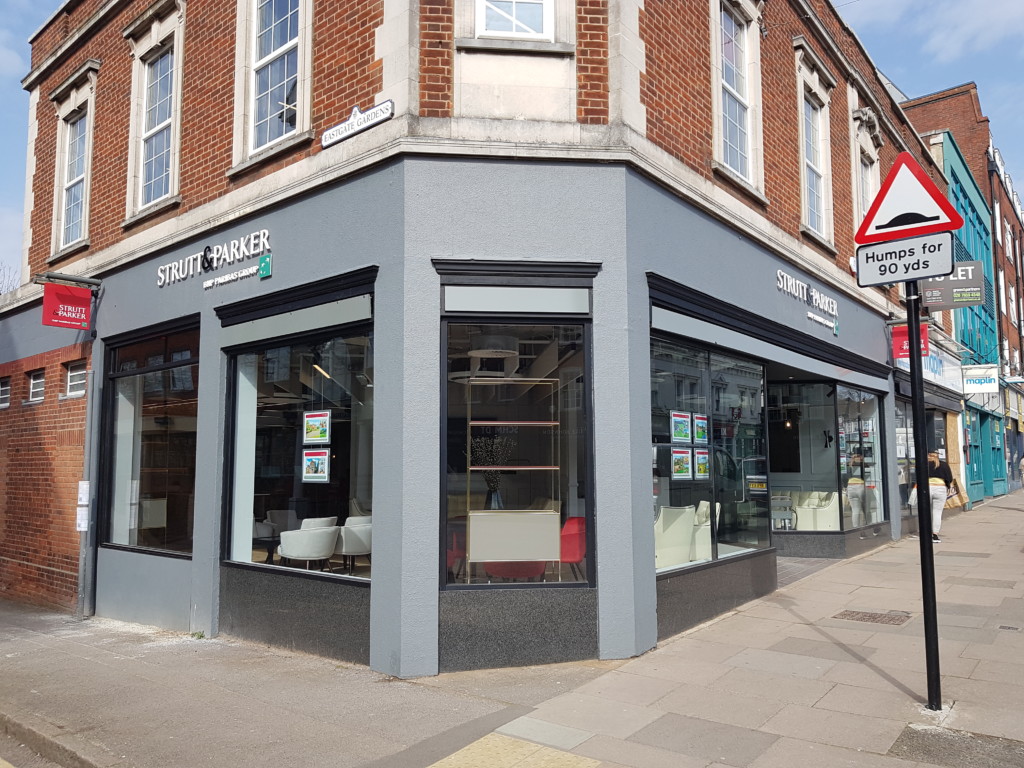