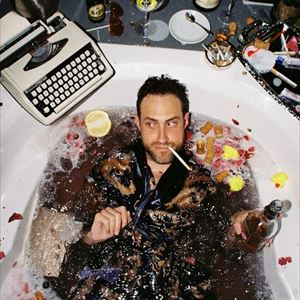 Beardyman at The Boileroom

Credited by the BBC as “King of Sound, Ruler of Beats”, Beardyman is an award winning musician, a digital superstar, one of the world’s best beatboxers, a multi-instrumentalist, a groundbreaking live looping pioneer and a musical comedic talent championed by the likes of Tim Minchin and Jack Black.

Beardyman’s rise to success began with him winning the UK Beatbox Championships in 2006 and 2007 and his iconic one take wonder Kitchen Diaries. In 2008 he became a judge as not enough beatboxers were prepared to compete with him. Creatively shackled by technology vs. his vast musical ideas, he developed the world’s most advanced live music production system, known at the BEARDYTRON, allowing him to improvise studio quality, cutting edge dance music in real time. He unveiled the BEARDYTRON at the annual global TED conference to a standing ovation. Watch his TED talk here.