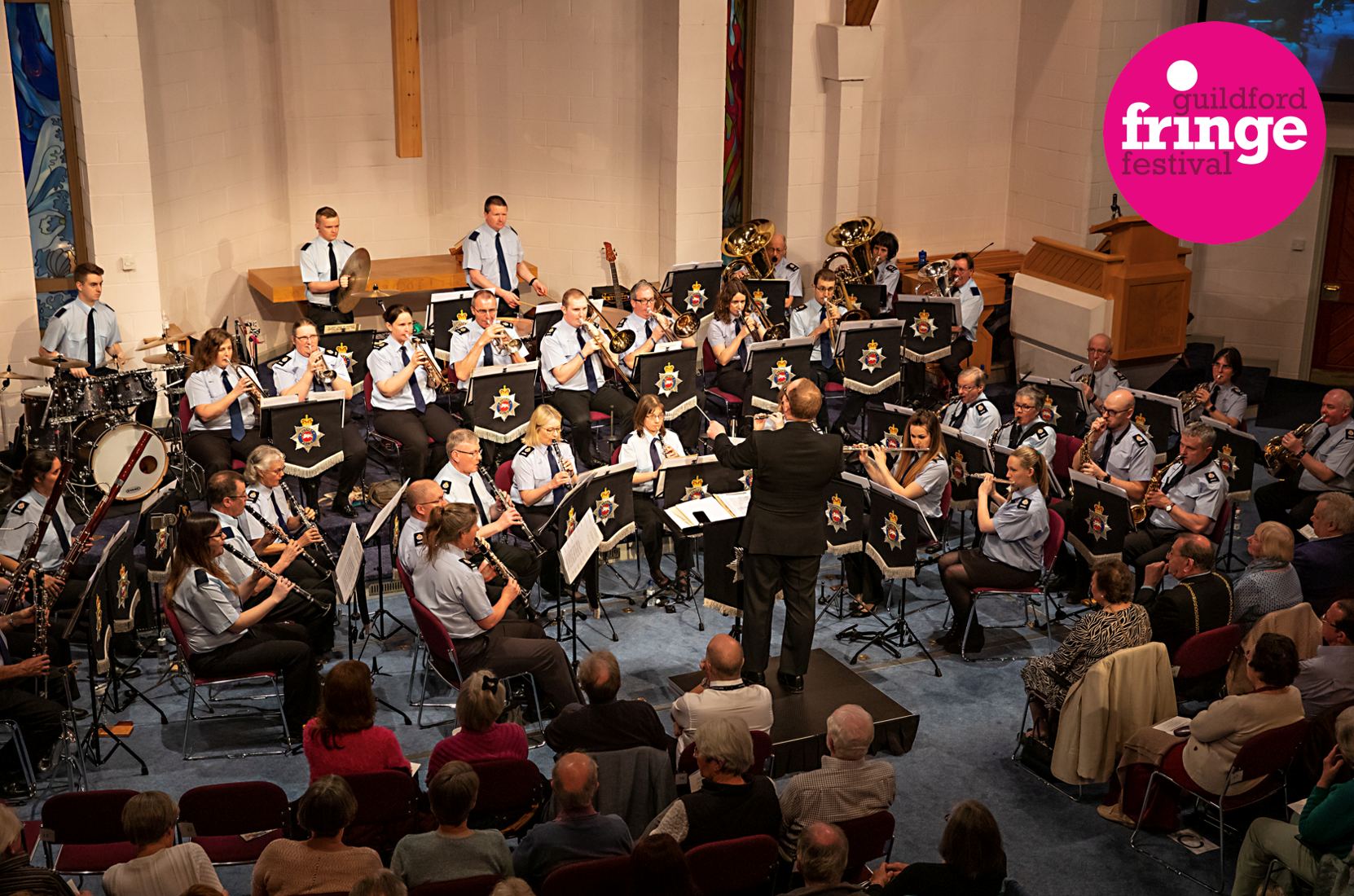 The Surrey Police Band, conducted by Graham Atterbury, will be performing a 1940’s themed evening that is not to be missed.

The band will be sharing stories and music from the era including the sounds of Glenn Miller, Artie Shaw, Benny Goodman and many more. Not only this, but the band will be remembering many moments from World War II and will also perform music from movies such as The Dam Busters and The Great Escape.

The Surrey Police Band is a fully self-supporting concert band that rehearses locally at the Surrey Police Headquarters, Mount Browne in Guildford. It prides itself on entertaining audiences as often as it is able raising funds for the Chief Constable’s nominated charity.  They also perform annually for the Royal British Legion Poppy Appeal Concert.

For more information and to book tickets please click here