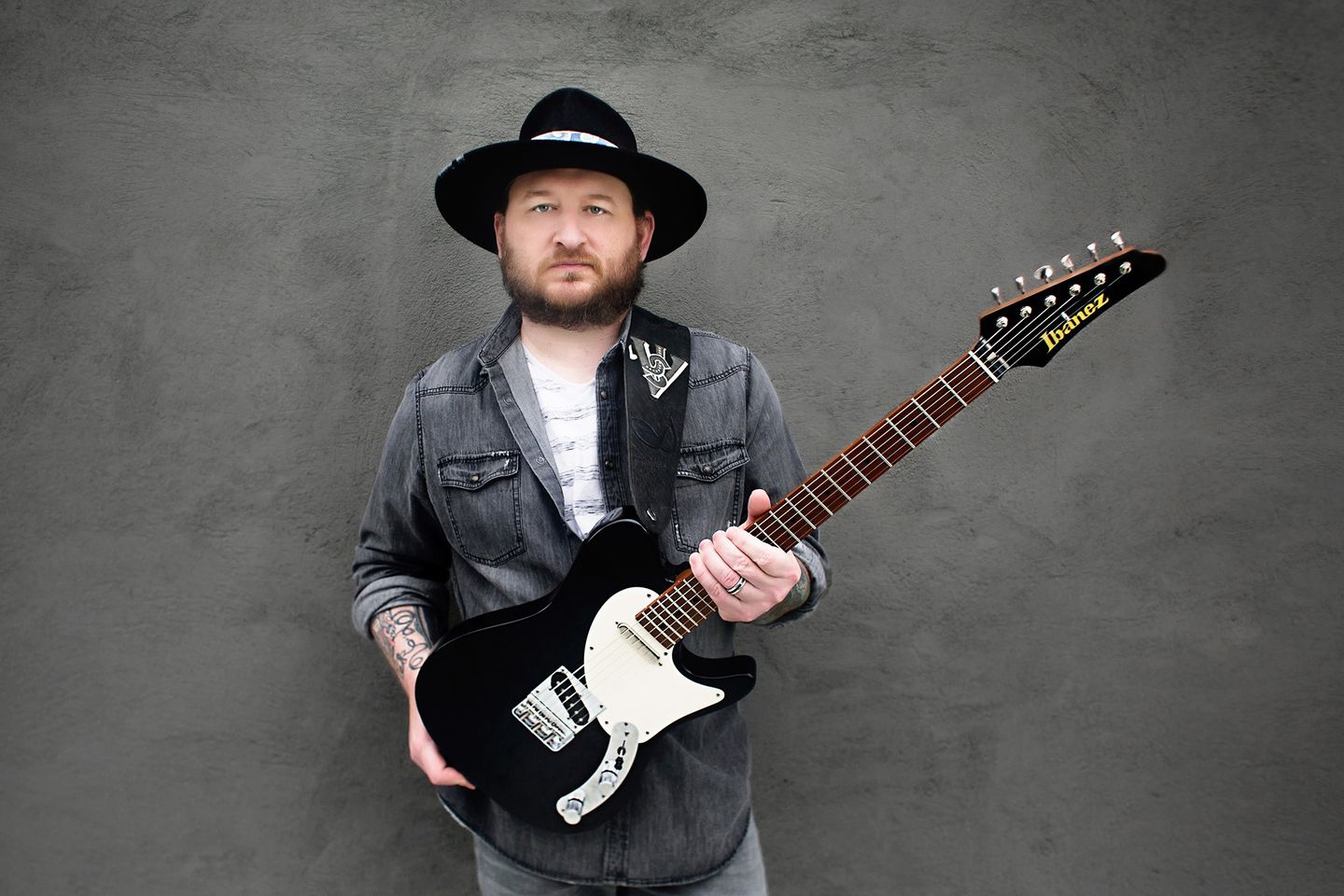 Josh Smith at The Back Room of The Star Inn

Blues rock guitar virtuoso, singer-songwriter and producer, Josh Smith is hailed the world over as a master guitarist with raw talent and power to spare. Blending his signature mix of blues, rock and jazz into dynamic original songs, Smith is known for his incendiary performances, whether at The Grammy Awards or the Kennedy Center Honors with Mick Jagger, Raphael Saadiq and others.
Josh started playing guitar at age six and was praised as a blues prodigy by the time he was 12. Performing at professional blues jams in South Florida, he sat in with greats such as Jimmy Thackery, Tinsely Ellis, Kenny Neal, Lucky Peterson and more. He began releasing CDs at age 14. Legendary producer Jim Gaines produced his third CD, Too Damn Cold.