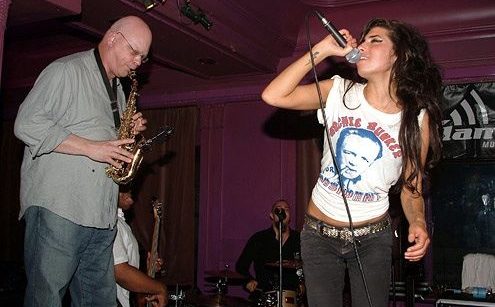 My Life in Music: John Altman In Conversation at The Electric Theatre

John Altman – musician, composer, raconteur – takes us behind the scenes of show business as he tells revealing and hilarious stories from an amazing 50-year career in a special night at The Electric Theatre.

John has worked with a who’s who of film and music icons, from Charlie Chaplin, David Bowie, Prince and Michael Jackson to George Michael, Diana Ross, Rod Stewart and Pharrell Williams. He arranged Always Look on the Bright Side of Life for Monty Python; put together Bjork’s classic ‘It’s Oh So Quiet’; mentored the pre-fame Amy Winehouse; played with Nick Drake and soundtracked the opening scene of the last James Bond film, No Time To Die. He was in Hot Chocolate, too.