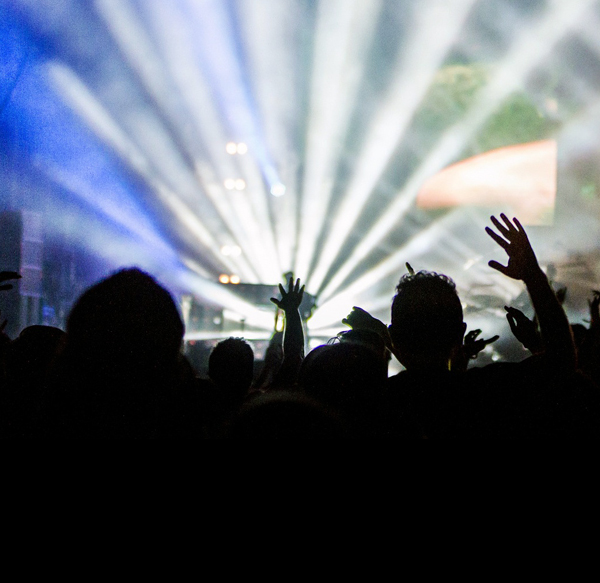 Toploader at The Boileroom

With over 82.2 million streams on Spotify in 2019, Toploader are gearing up for a busy 2020 as they celebrate 20 years since the release of their debut album ‘Onka’s Big Moka’, which sold over two million copies and remained in the Top 5 of the UK album chart for over six months earning them 4 Brit Award nominations.

The album featured a string of top 20 singles including global hit ‘Dancing In The Moonlight’, which spent over a year in European Airplay Charts, and the critically acclaimed fans favourite ‘Achilles Heel’. The total streams for the album now exceed 200 million making them one of the UK’s most listened to bands.