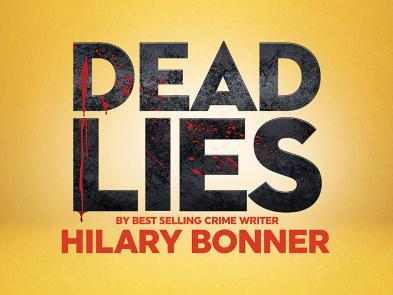 Dead Lies at The Yvonne Arnaud

He is welcomed as a messiah by the British public and expected to restore trust in a broken political system. But a shocking secret lies in the past of our country’s hero.

As buried truths rise from the ashes, will his rise to power be destroyed by ghosts from another time?

Personal and political influences begin to shake the faith of those closest to him, and a media cascade threatens to bring down Britain’s new saviour. How far will he go to save his own career, and how far will those around him go to save their own skins?

Expect the unexpected. No one is safe.

Dead Lies is a roller-coaster ride of a play, packed with twists and turns until the very last scene.

For more information and to book tickets see here.