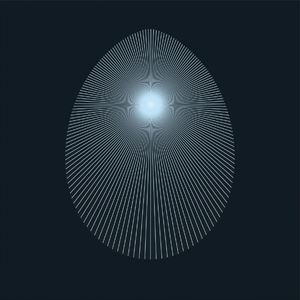 Ian McNabb (The Icicle Works) at The Boileroom

Robert Ian McNabb was born in Liverpool on November 3rd 1960. An only child – the son of Patricia and Robert. He first picked up a guitar at the age of 12 after seeing Marc Bolan on Top Of The Pops.

Ian joined his first band, Young World, at the age of 15 ; They played the working men’s club circuit for a couple of years before Ian joined another band City Lights. This band again gigged extensively around the North of England cabaret circuit, but Ian grew tired of playing other peoples songs and decided that cabaret was not the way forward for him.