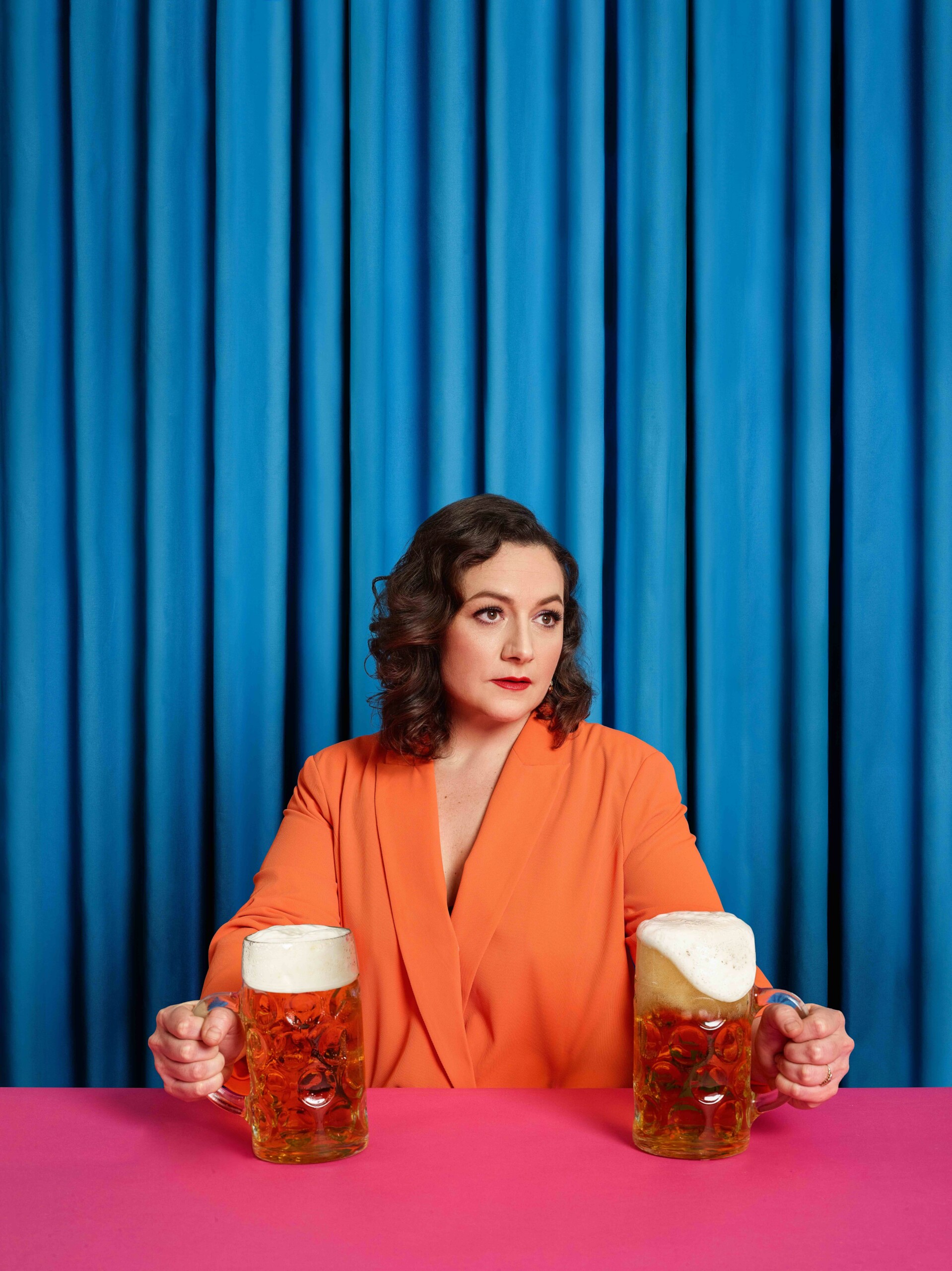 A show about sexy things (awkward), private things (oh no) and a woman trying to sit on the face of time to keep it still (hot, right?). You’ve seen Jess on Live at the Apollo, QI and on Harry Hill’s Clubnite, Richard Osman’s House Of Games, amongst other TV shows. She’s a regular co-host of The Guilty Feminist Podcast, the host and creator of The Hoovering Podcast and you hear her regularly on BBC R4’s News Quiz and Now Show.

Jess was nominated for the Dave Edinburgh Comedy Award – Best Show 2019 with her last show Hench, and she won Best Show and Best Breakthrough Act in the Chortle Awards 2020.

Jessica has co-written and starred in ‘Real Friends’, a new special for Sky out late 2022. She also has a new BBC Radio 4 series, ‘Strong Girls Club’ commissioned for release in 2023.

As an actor, she’s amassed a slew of impressive credits, including; Avoidance (with Romesh Ranganathan), The Trouble With Maggie Cole, Cuckoo (BBC/ Netflix), Motherland, Out of Her Mind, Trigonometry and BAFTA multiple-award winning BBC drama, Three Girls. You can catch her in the feature films, Official Secrets from Gavin Hood and Greed from Michael Winterbottom.

“Wears her smarts on her sleeve, great stuff” The Guardian

“A loud, lively and vital voice” The Evening Standard