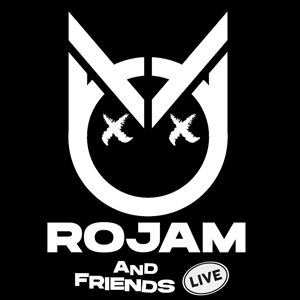 Rojam and Friends at The Boileroom

ROJAM is a House, Dance and Tech House Electronic Producer and DJ, smashing his way onto the scene with his unique house tracks. Born and raised in Guildford, ROJAM began music production in 2018. His early musical influence included iconic figures like Calvin Harris, Jax Jones and Will Clarke who continue to influence his musical output to this day.

Before he started producing music, he had been DJing at events for several years but never thought of producing his own music. He now studies at the Academy of Contemporary Music where he is hoping to make lots of connections and develop his unique sound.

ROJAM’s most successful release so far is his debut single ‘Down’ which was released in December 2020. He has since attracted the attention of publishing companies and labels, who he is currently working with to release in the near future.

ROJAM is bringing his new show ROJAM and Friends to the Boileroom with a series of shows once every month!