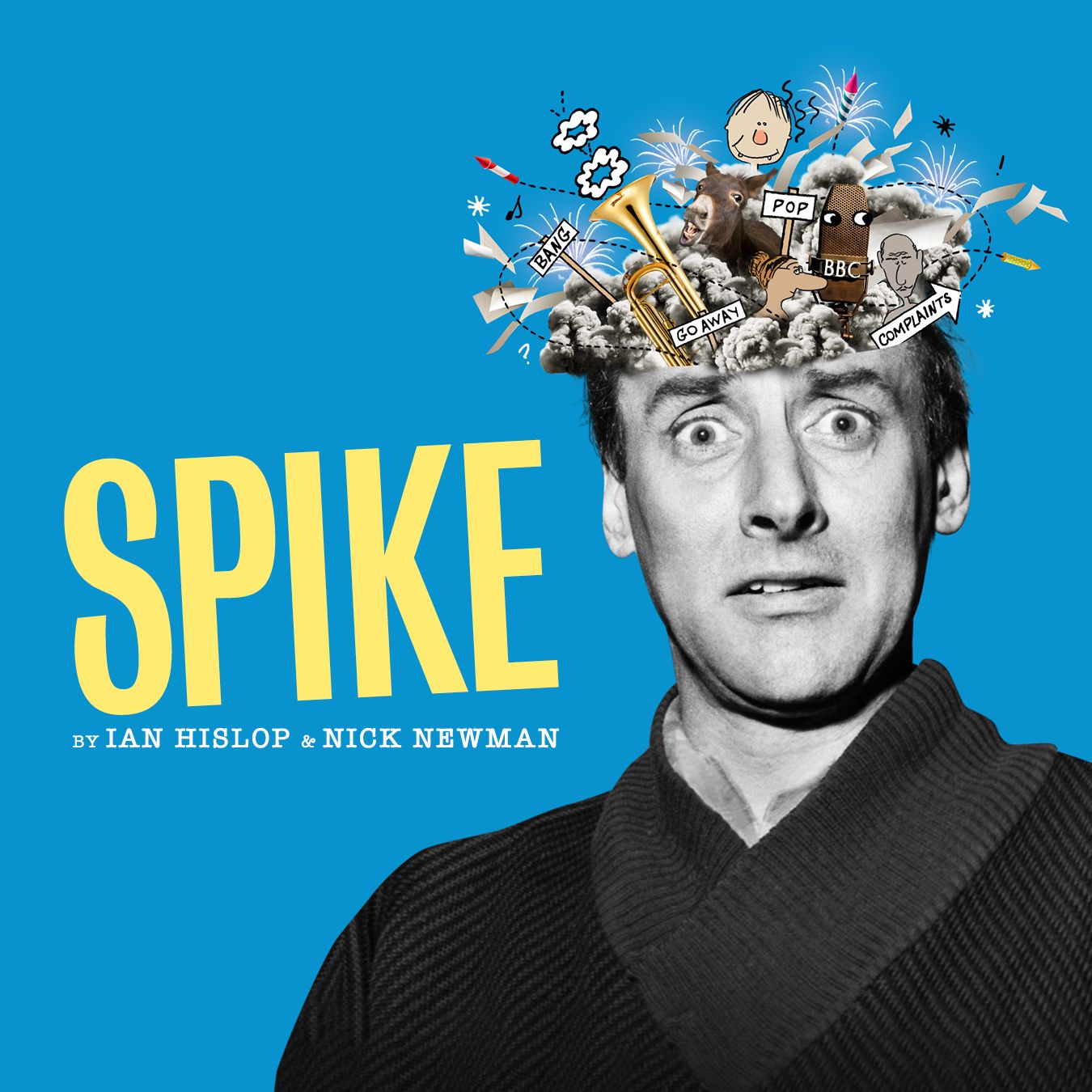 An absurdly funny new play from Ian Hislop and Nick Newman (The Wipers Times, Trial By Laughter), Spike comes to the Yvonne Arnaud Theatre from 20 – 24 Sep. Following Spike Milligan through the origin of The Goon Show and his battle with the BBC, the play delves into the inner workings of one of our most brilliantly irreverent comedy minds.

Robert Wilfort (Gavin and Stacey, Bridgerton) will take on the role of Spike Milligan, Patrick Warner (The Crown, One Man, Two Guvnors and Play that Goes Wrong)will also join the production to play Peter Sellers, and Jeremy Lloyd (The Comedy About a Bank Robbery, Trial by Laughter) will return to his critically acclaimed role as Harry Secombe.