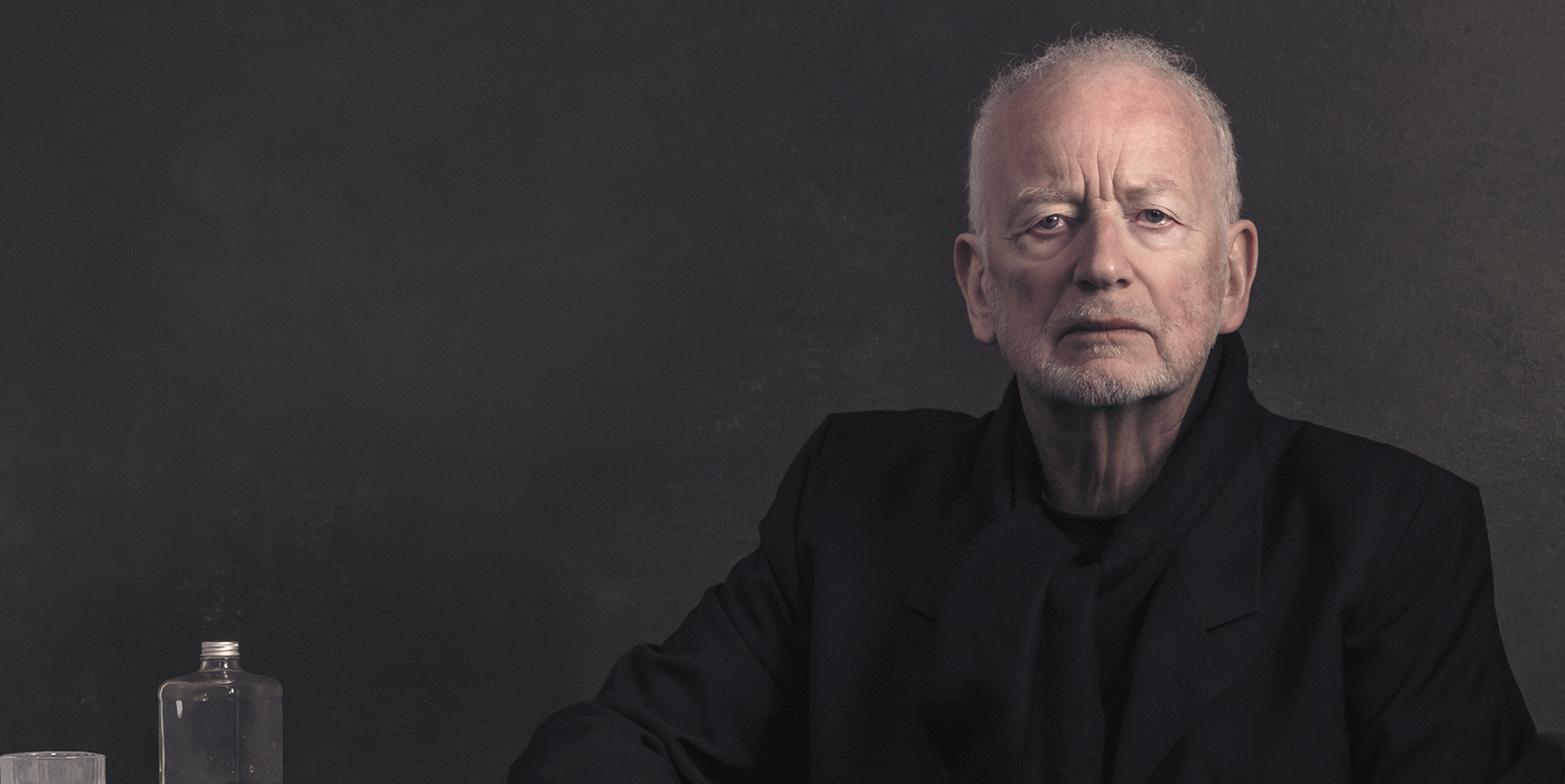 The Lemon Table at The Yvonne Arnaud Theatre

In The Lemon Table, Julian Barnes brings his unsentimental, wryly comic perspective to the complicated business of ageing with its attendant, and often bizarrely, fluctuating emotions.

Olivier and Tony Award-winning Ian McDiarmid and Michael Grandage have collaborated to bring The Lemon Table to the stage for the first time. In McDiarmid ’s own adaptation for performance, we encounter a spectrum of bitter-sweet pleasures, wild eccentricity and dark secrets.